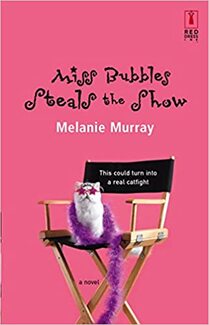 "...brilliant!     When I read the last words of [this] script, the only thing I could screech out was, ‘beautiful!’" 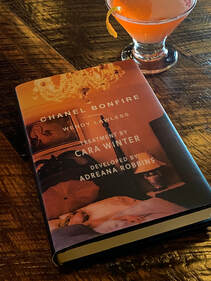 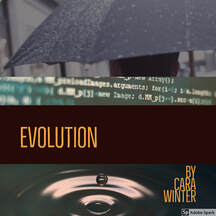 "The judges found EVOLUTION fascinating and involving. None of us could put it down. The story and especially the dialog are extraordinary."    ~ Larry Brody, The People's Pilot Competition ​ 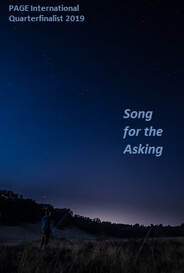 ​"The first ten pages are some of the strongest I've seen in an un-produced screenplay. The imagery was vivid, with smaller details added to make the reader feel like they were really there. I was impressed from the very beginning."    ~ Coverfly Peer Review 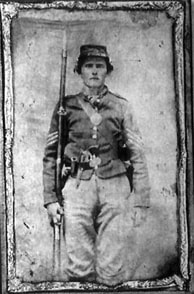 SEMIFINALIST,   International Faith in Film Screenplay Competition
SEMIFINALIST,    ScreenCraft Public Domain Competition
​
"As someone who loves historical pieces, this Civil War drama was excellent in its tone and execution of its concept.  I followed right along with Sarah's journey through the rigors of the time; the War, the mentality of the people of the time, and the historical context of what Sarah went through.  Her story is an important one to tell, and her trials are relevant to this day when it comes with the struggles women being accepted."  ~Coverfly Peer Review ​
STAGE PLAYS, ​SPECS, ETC
SLEEPWALKING
(Short)
A young girl sleepwalks into the desert in the middle of the night. What she finds there is beyond explanation.
​
ON THE MOON
(Short)
A father takes his  daughter on an impromptu journey to  Death Valley, only to find out why the place is aptly named.
FUGUE STATE
(Play; Drama)
A group of immigrant children get picked up at the border.  What happens next proves we have collective amnesia of who we are, as Americans.
​
SOCIAL WORK
(Play; Dramedy)
Margaret is a talented and insightful social worker, except when it comes to her own life.  When she falls for a charismatic alcoholic, Margaret must face her own addictions, demons, and fears.